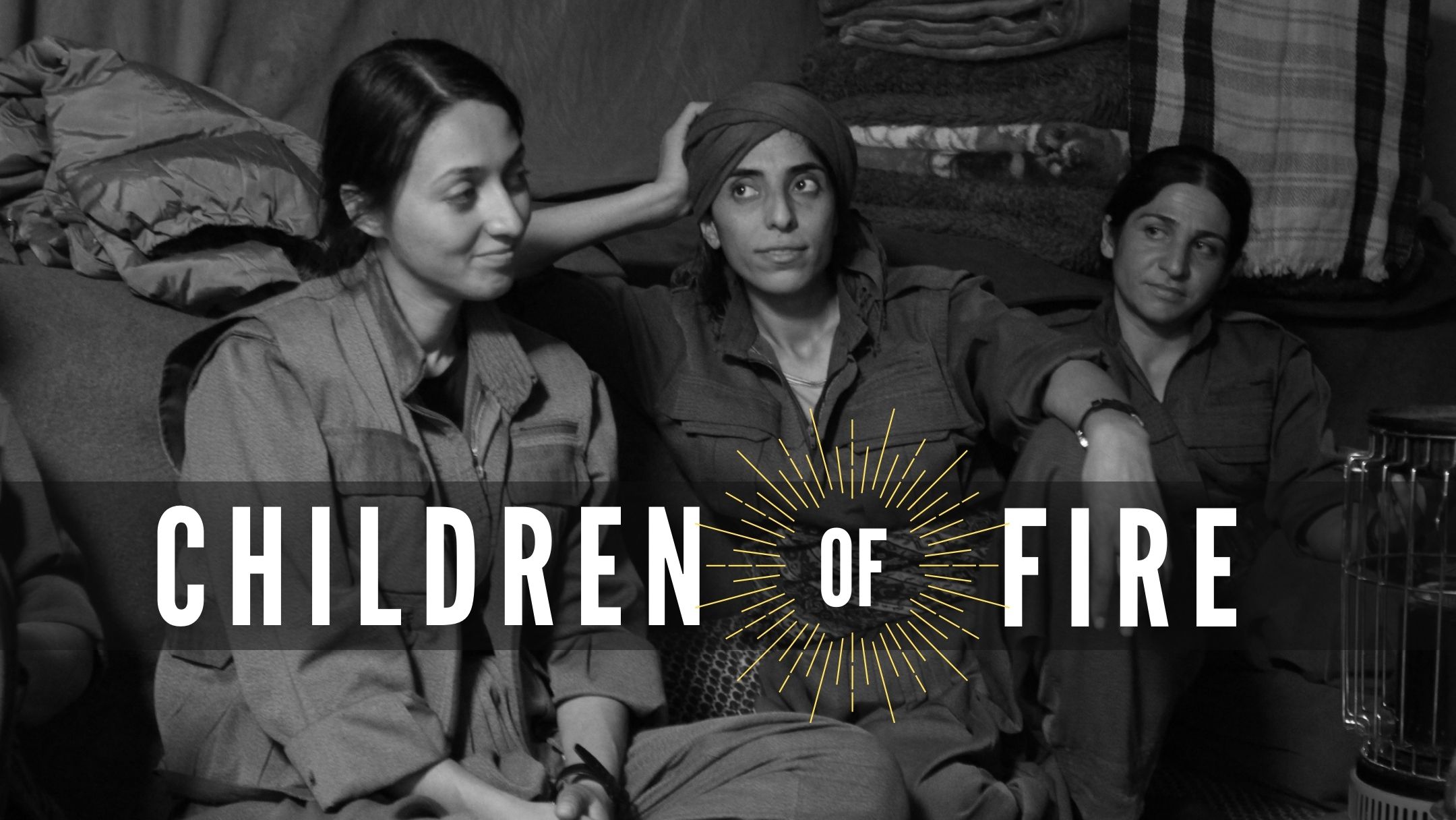 Presented by Nightwood Theatre with the support of Aluna Theatre, CHILDREN OF FIRE is an intimate portrayal of the Kurdish female freedom fighters that hosted Shahrzad Arshadi and Anna Chatterton in the mountains of Kurdistan. Co-created with a mix of verbatim theatre and first-person confessional, the play follows the journey and layered relationship across cultures between Shahrzad and Anna, and asks what is at the heart of living bravely as a woman and an activist. “Freedom needs daring. If you want Freedom you need to have courage to go after Freedom.” (“Medya” – Fighter)

Have an events listing you'd like to include? Add it here. It’s free!
ADD AN EVENT
© Copyright 2022 Toronto Arts Foundation. - All Rights Reserved. Developed by Trajectory Brands Inc.